One Book One LCC Now Beyond the Book

One Book One LCC is now under the Office of Diversity and Inclusion and is called Beyond the Book.  All members of the LCC community are invited to join in the reading of compelling and thought-provoking books and attend events related to their themes. Visit the Beyond the Book website for information. 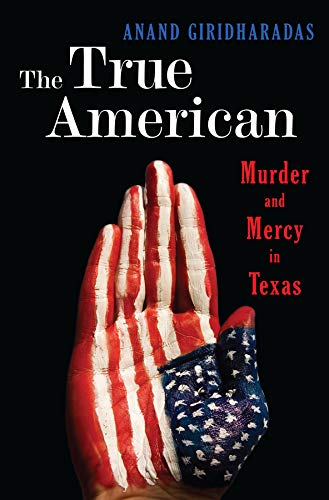 The True American by Anand Giridharadas

The True American tells the story of Raisuddin Bhuiyan, a Bangladesh Air Force officer who dreams of immigrating to America and working in technology. But days after 9/11, an avowed "American terrorist" named Mark Stroman, seeking revenge, walks into the Dallas minimart where Bhuiyan has found temporary work and shoots him, maiming and nearly killing him. Two other victims, at other gas stations, aren’t so lucky, dying at once.

The True American traces the making of these two men, Stroman and Bhuiyan, and of their fateful encounter. It follows them as they rebuild shattered lives—one striving on Death Row to become a better man, the other to heal and pull himself up from the lowest rung on the ladder of an unfamiliar country.

Databases to Help You Research Topics from True American 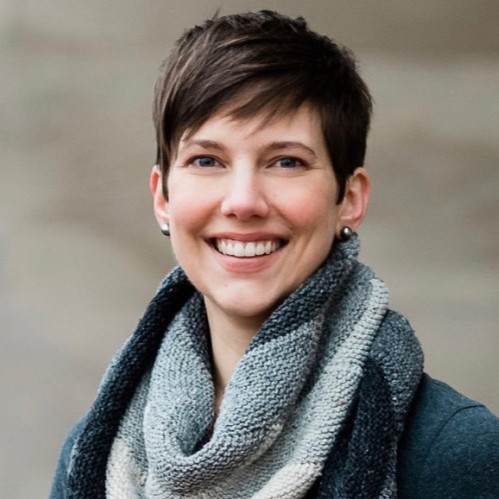 Want to adopt this guide?